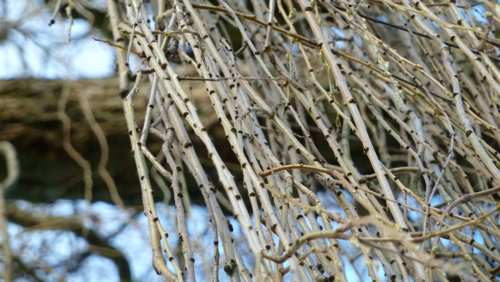 I took advantage of today’s glorious sunshine and brought my camera with me to Stanley Park’s Lost Lagoon and seawall. In case it’s not obvious, I have a thing for willows and birds. Don’t you just love the word ducks?

END_OF_DOCUMENT_TOKEN_TO_BE_REPLACED

Why we need biodiversity, not monoculture 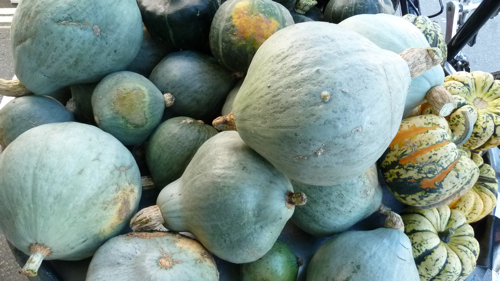 Monoculture, by its very nature (pardon the ironic pun), is not a resilient agricultural system to begin with. More susceptible to disease because of genetic similarity, and terrible for soil health, it’s a venture with growing risks that are starting to outweigh its purported benefits. A new study is warning its lack of genetic diversity puts it at risk from a new enemy that doesn’t discriminate like fungus or insects do: climate change.

If the current reports of species loss around the globe isn’t already freaking you out, taste this:

The genetic diversity of the plants that we grow and eat could be lost forever due to climate change, threatening future food security, the UN’s Food and Agricultural Organization (FAO) said on Tuesday.

Experts from the Rome-based organization warned that the loss of biodiversity will have a major impact on humankind’s ability to feed itself in the future as the global population continues to rise to nine billion by 2050.

“There are thousands of wild crop relatives that … hold genetic secrets that enable them to resist heat, droughts, salinity, floods and pests,” FAO director general Jacques Diouf was quoted in the report as saying.

“Increasing the sustainable use of plant diversity could be the main key for addressing risks to genetic resources for agriculture,” he said. (Vancouver Sun)