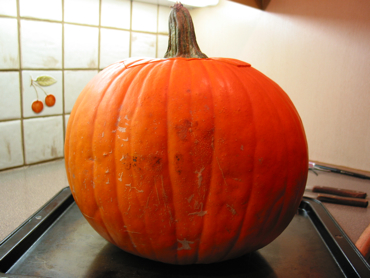 It’s that time of year again, and just our luck — it’s on a Friday! That might explain why it seems crazier than years past. I am back at the old haunt, but didn’t decorate it for the first time… save a few candles in the kitchen as we kept all of the lights off! Hey it’s good for the planet. I was feeling unmotivated to carve a jack-o-lantern and had a battered one to deal with, so I thought, why don’t I make it a piece of art and that way I’ll enjoy it. And it was TOUGH. I need to invest in some pumpkin carving tools. 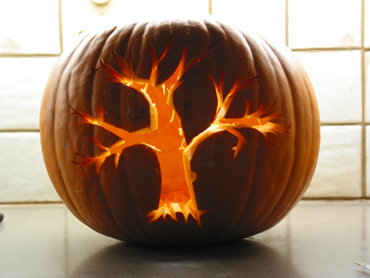 A surprising number of kids were out tonight, but the traffic died down quickly around 7:30 before I could get outside again. I’m just not quick enough! But on my way home, it was fun to relive if only briefly the feelings Halloween conjure up, especially in my old neighbourhood. 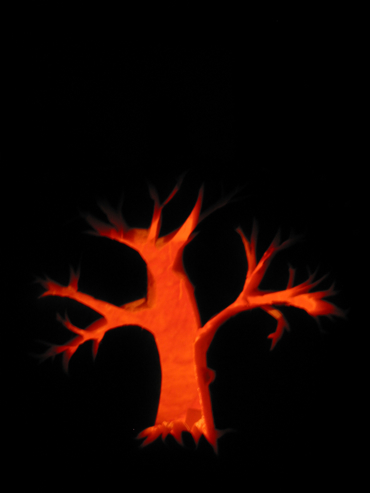 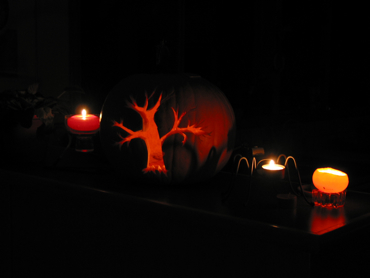 Everybody and their dog bought fireworks this year and had a big showdown around the neighbourhood. Two a block down had a simultaneous show which I can only assume was a bit of a battle. There were quite literally fireworks going off 360 degrees. Some people evidently spent big money too, on some fancy fancy pants ones that usually are reserved for China’s Celebration of Light show! 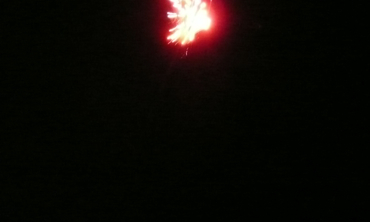 This first set was almost literally in our backyard and quite fantastic. The below is a screen shot from a video of the fireworks showdown. We also enjoyed a sometimes breathtaking fiery performance from Belcarra, across the inlet from us, and I’d like to think the shouting and applause I heard was theirs echoing across the water. The light reflected off the water in a way that doesn’t happen at the annual English Bay fest. It was lovely. 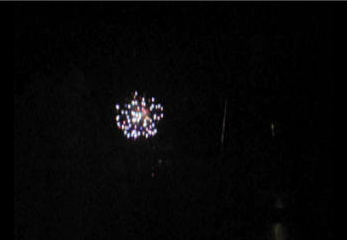 A little time left in this Eve for some spookiness yet. This annual shindig really points out the quick passing of time — a year goes by so fast! Check out my posts from last year and 2006. Ah, memories!

Happy Halloween! If you’re celebrating tonight, what are you enjoying?